In August 2019 Marlis Travel for the first time in 27 years of the history of this agency organized an absolutely unique and exclusive tour to the remote parts of Siberia and Far East.
We are happy to continue the presentation of some of the most interesting and exciting moments of this trip. The first part of this story you can read here.

The second part of our story is dedicated to Magadan.

Magadan is the administrative center of the Magadan region, the youngest regional center of the Far East. It is located on the coast in the northern part of the Sea of Okhotsk on the isthmus connecting the Staritsky Peninsula with the mainland, and that is why the city of Magadan is situated literally at the “end of the world”. It is an important trade and transport center, the largest commercial seaport. 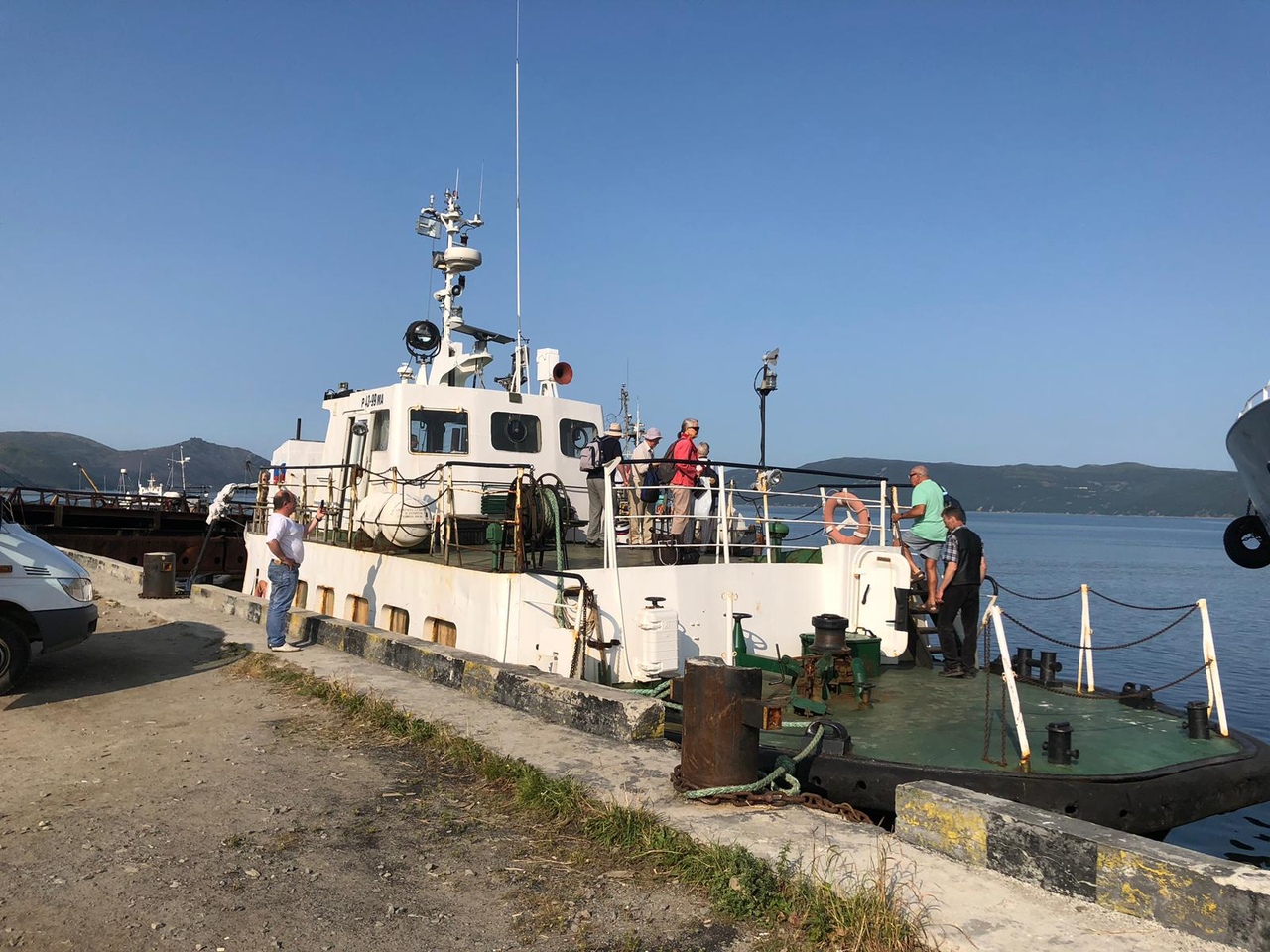 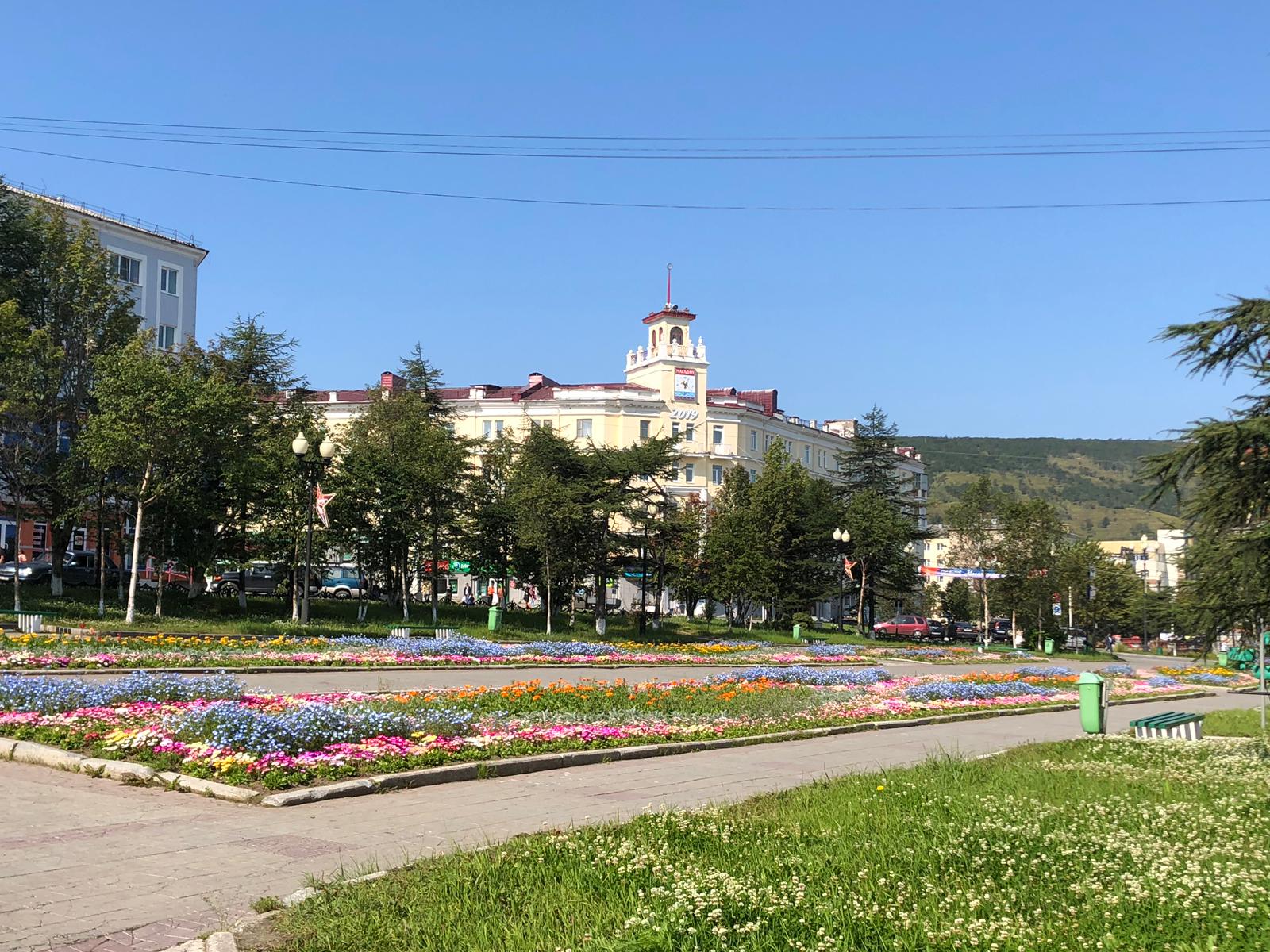 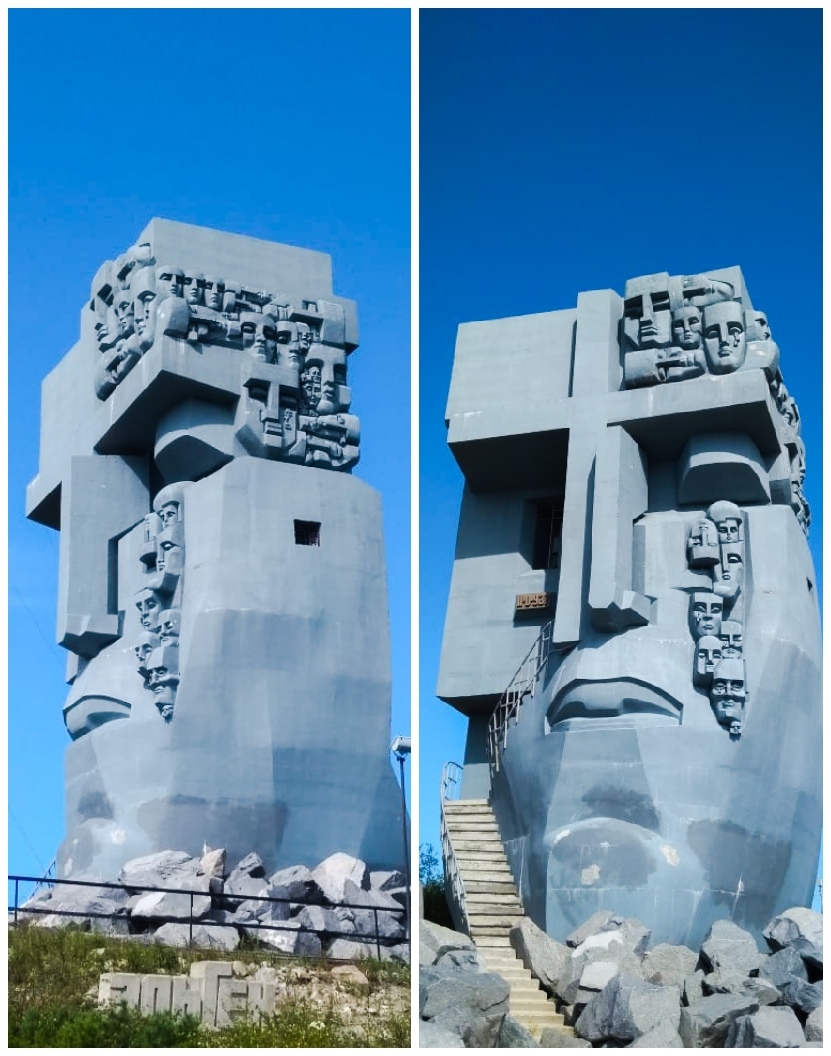 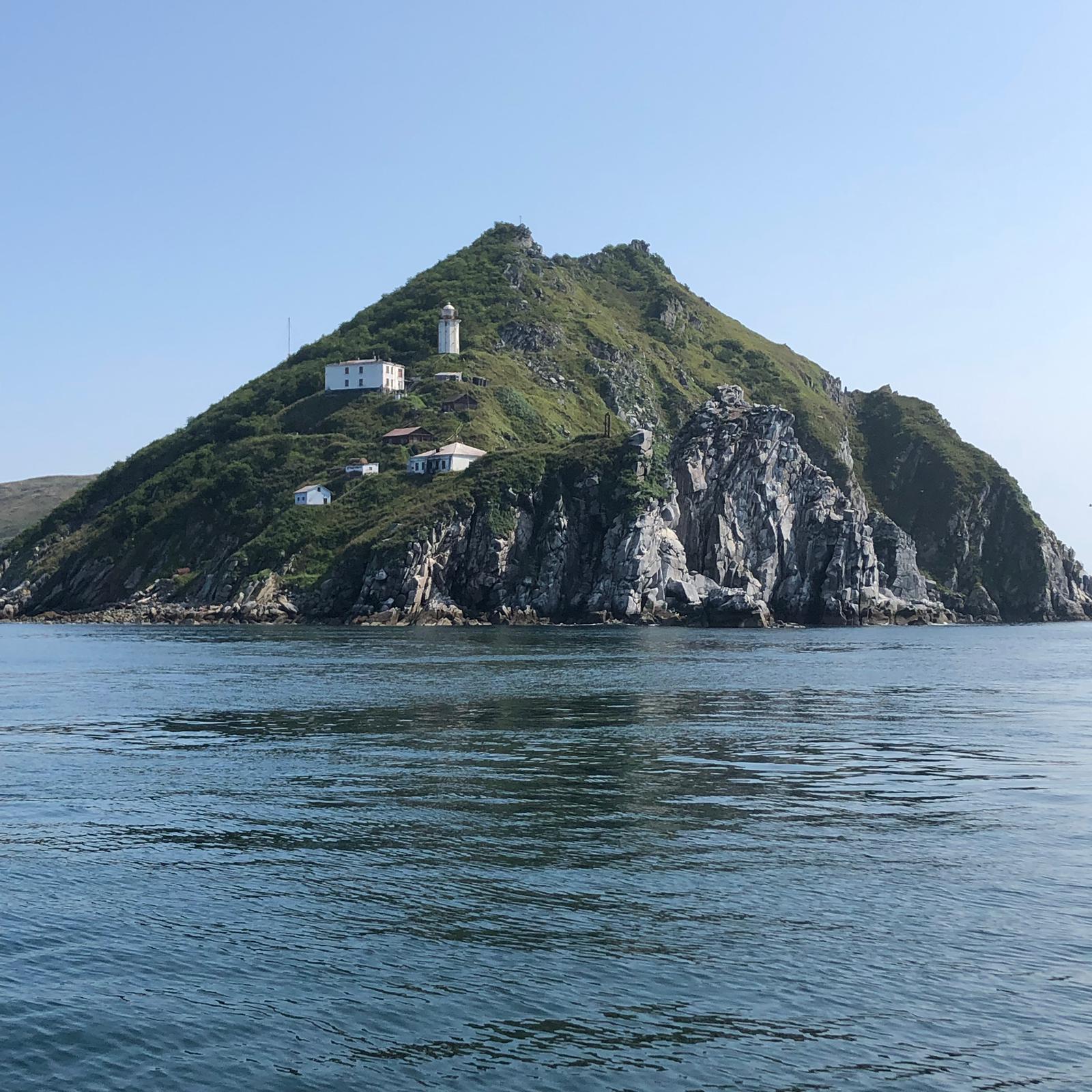 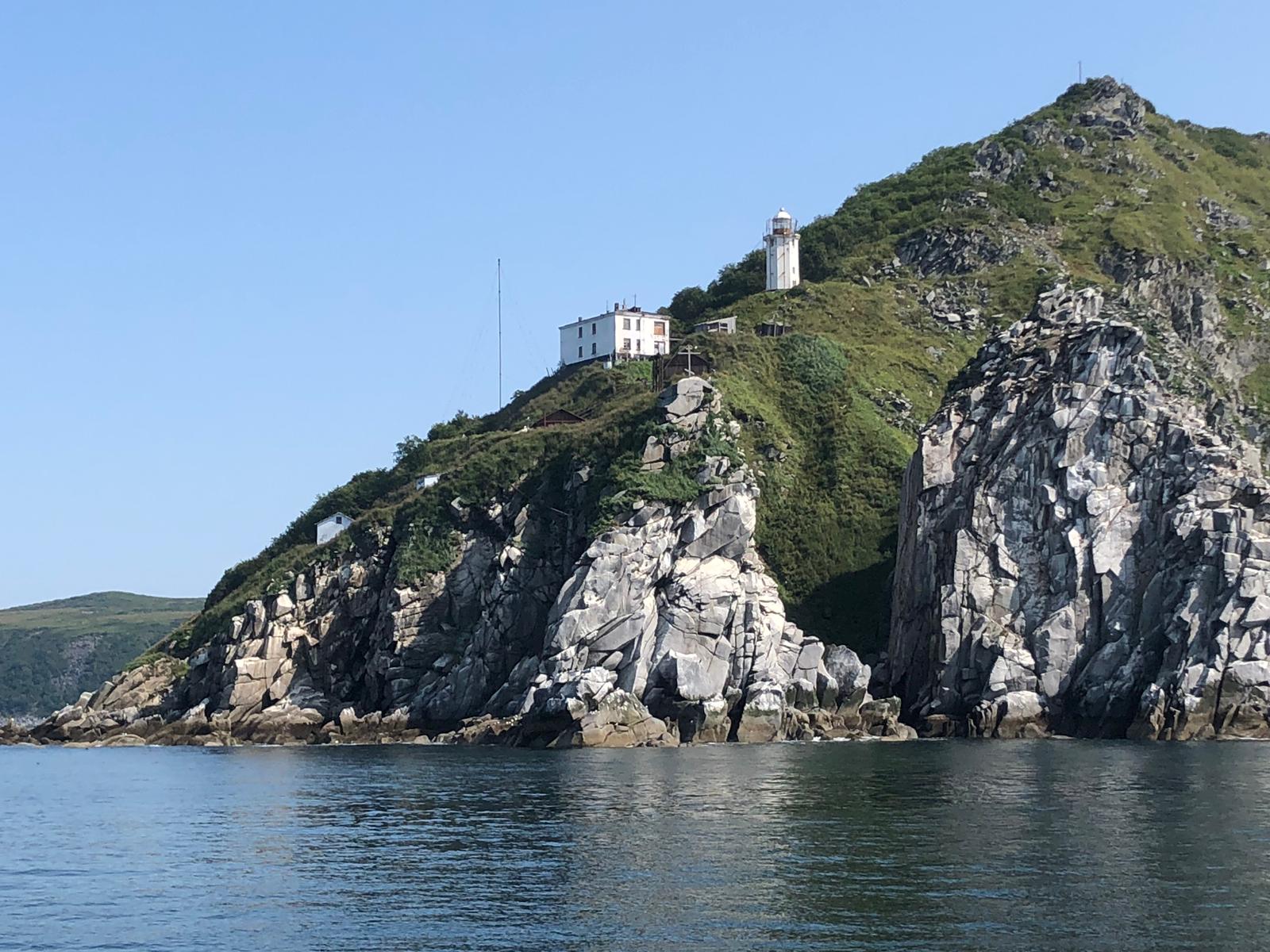 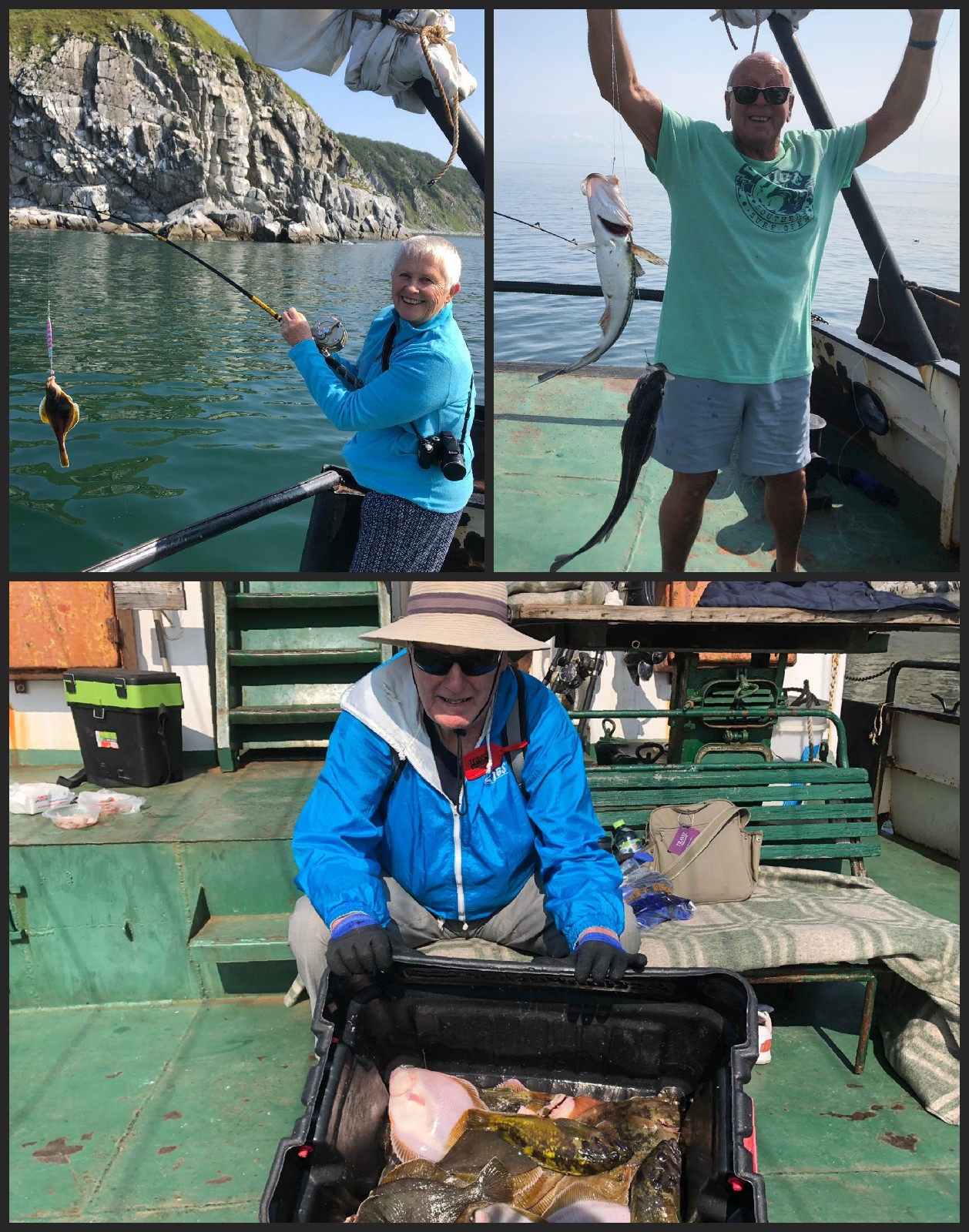